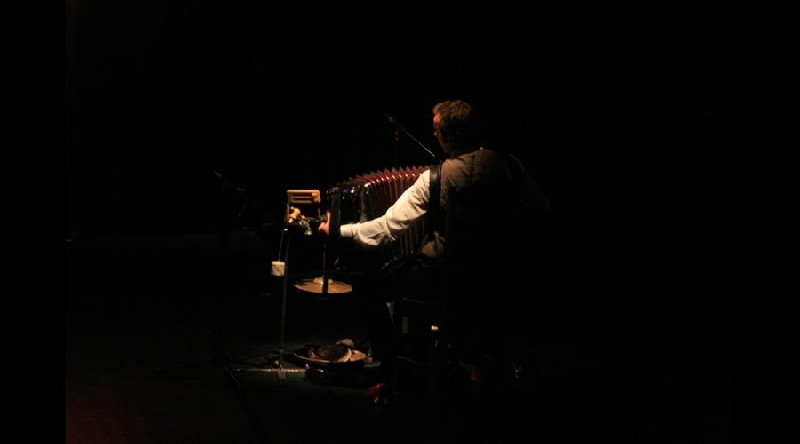 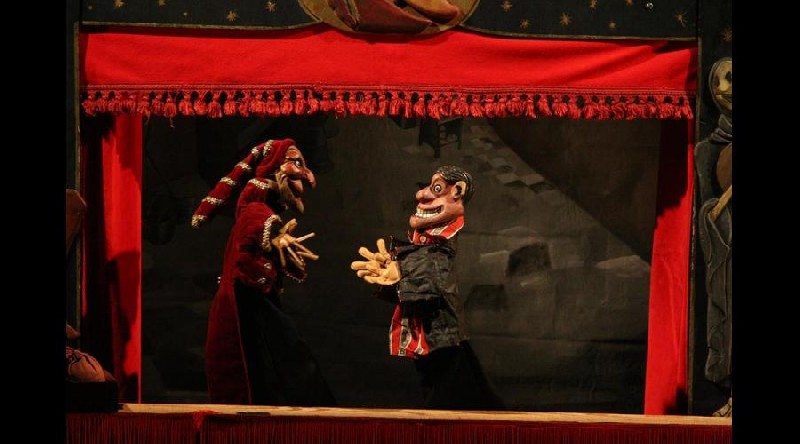 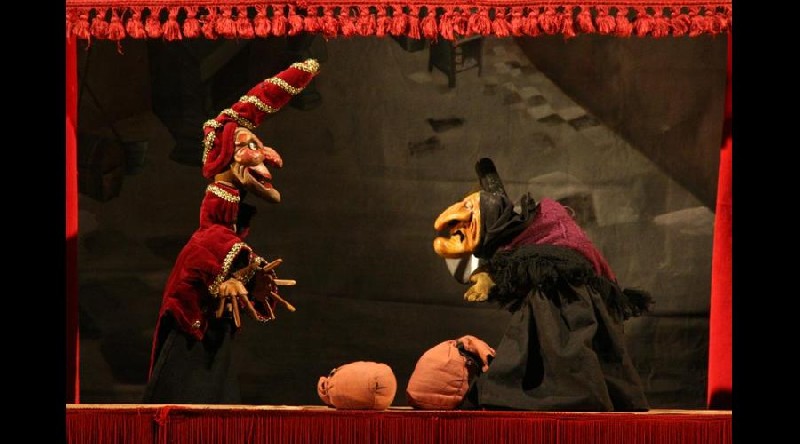 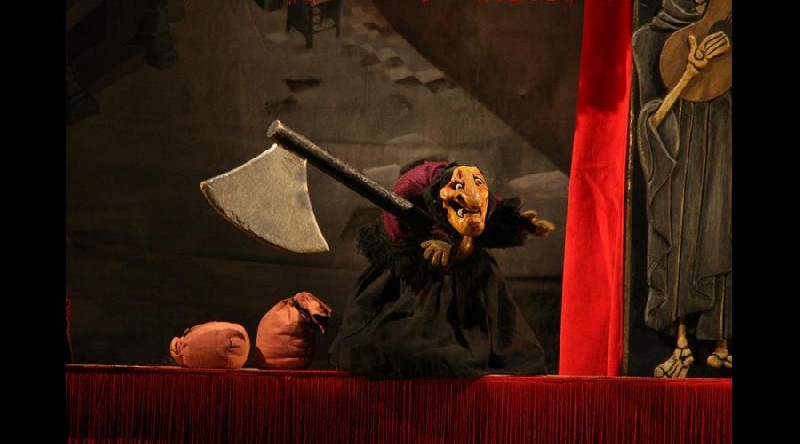 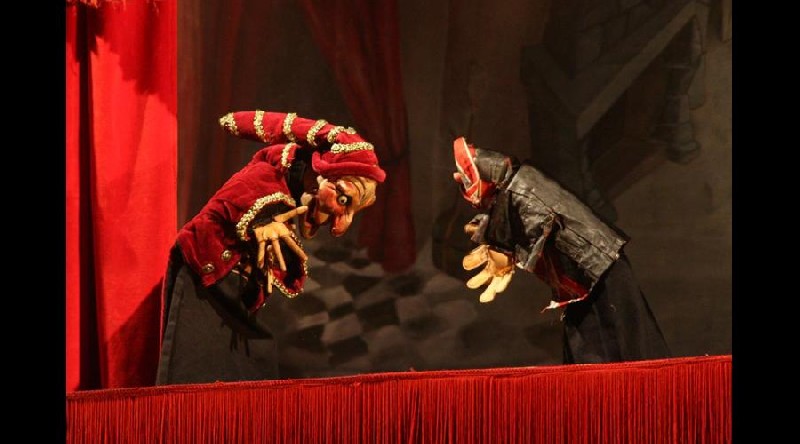 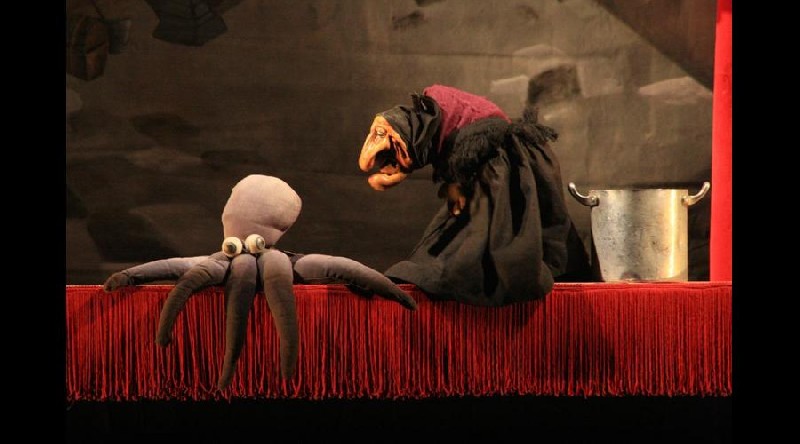 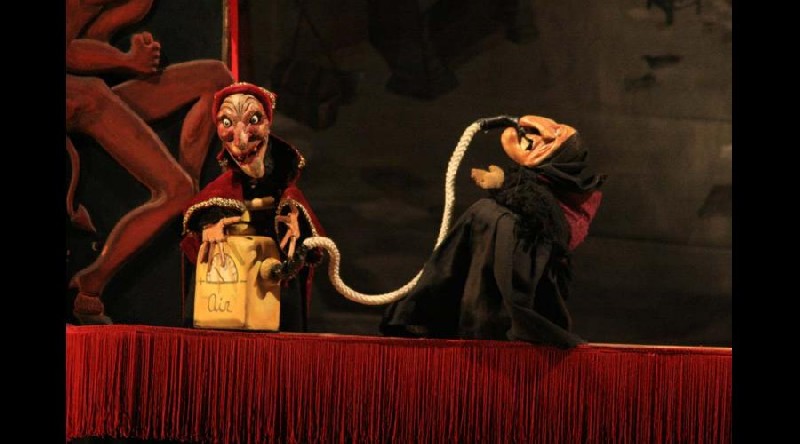 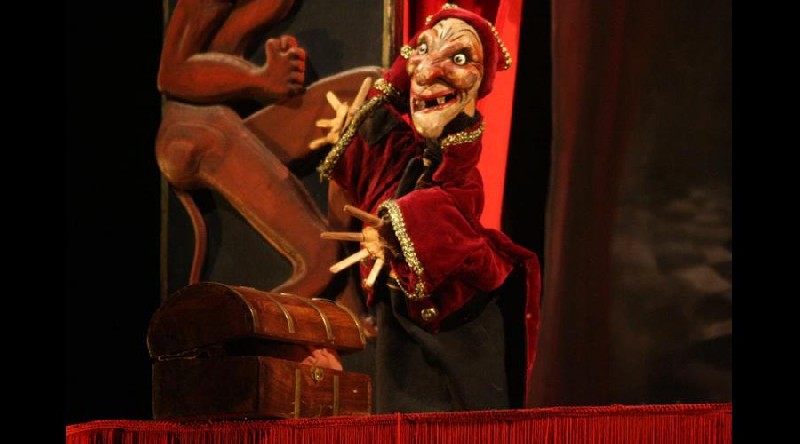 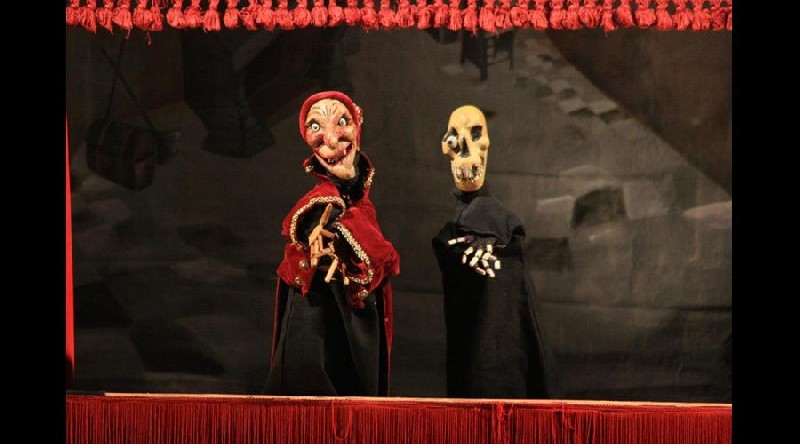 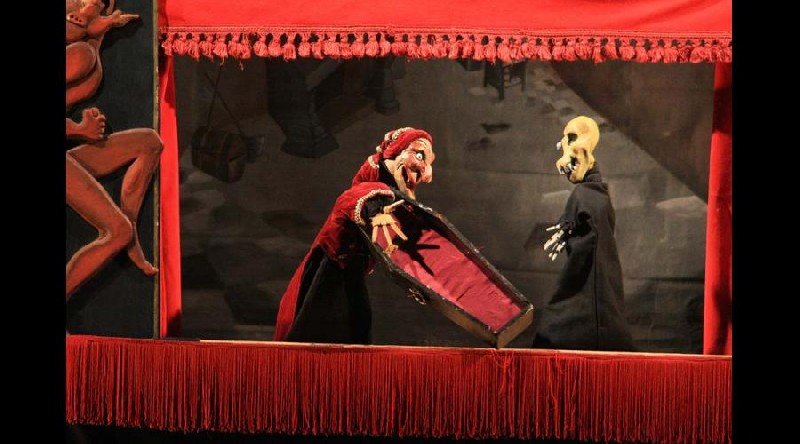 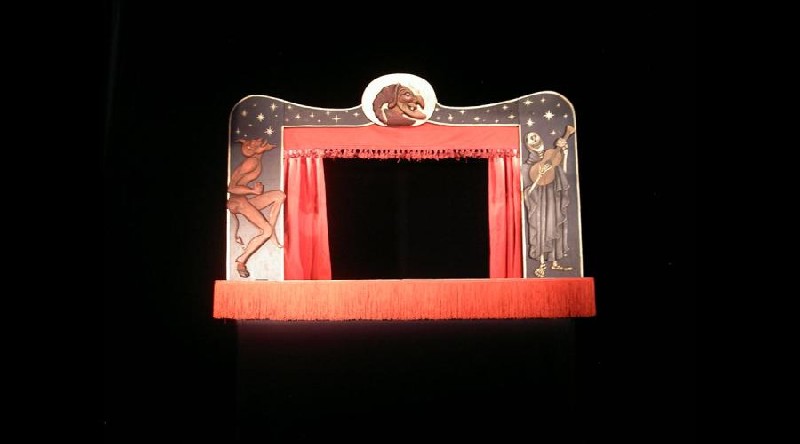 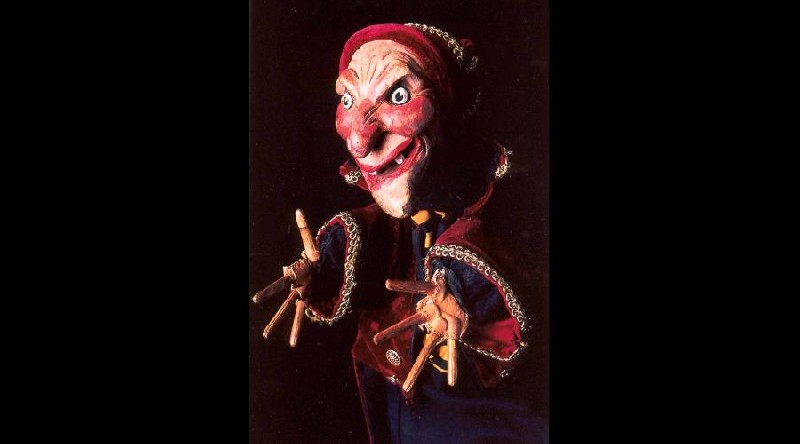 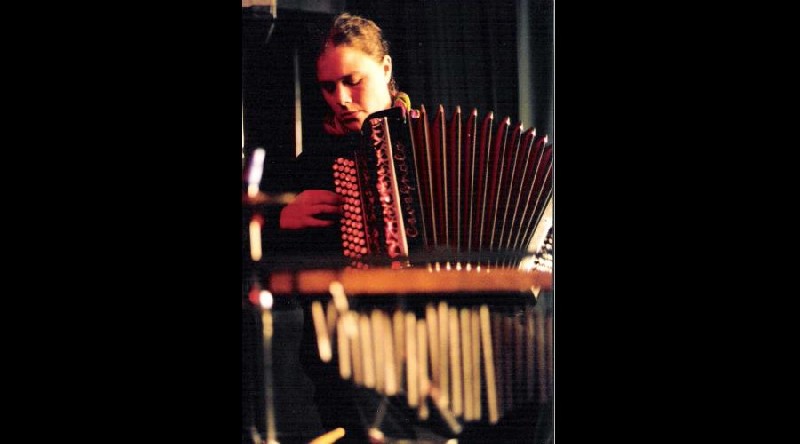 Greedy, ugly, evil, and scrupleless, Don Cristobal’s only concern is to increase his considerable wealth. But Don Cristobal’s poor, jealous maid, who is much more wicked than him, will try a thousand different ways to murder her master and steal his immense fortune.
Don Cristobal, a traditional Spanish Mr Punch, is a foul-mouthed, lecherous, despicable heretic who is utterly disdainful of authority. He delights audiences with his evil, egotistical, treacherous and irresponsible character…reflecting all the traits we suppress in ourselves but which he happily dares to show!
Unmissable!