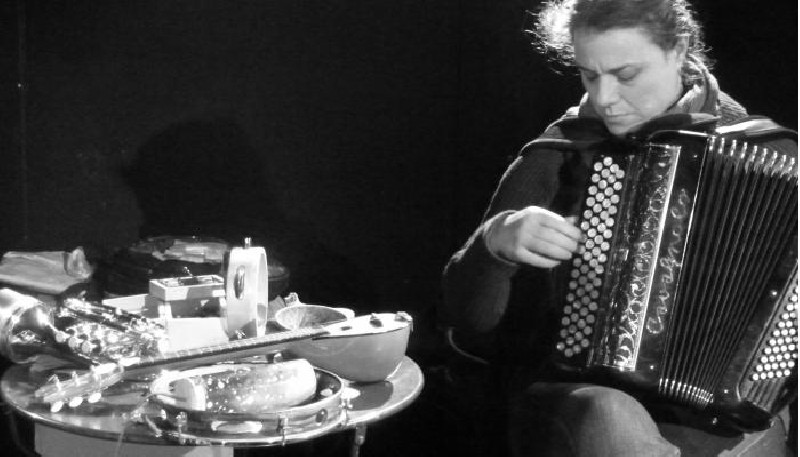 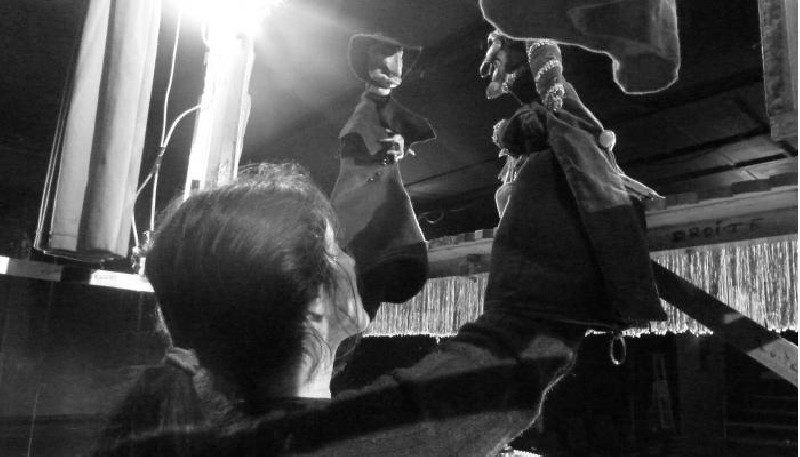 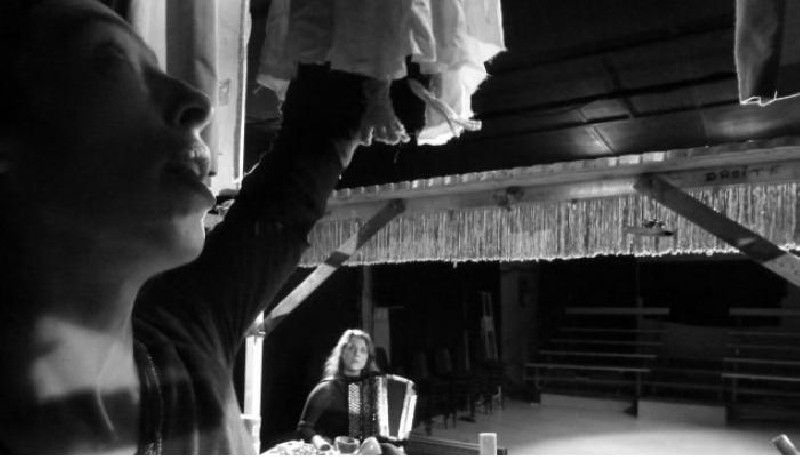 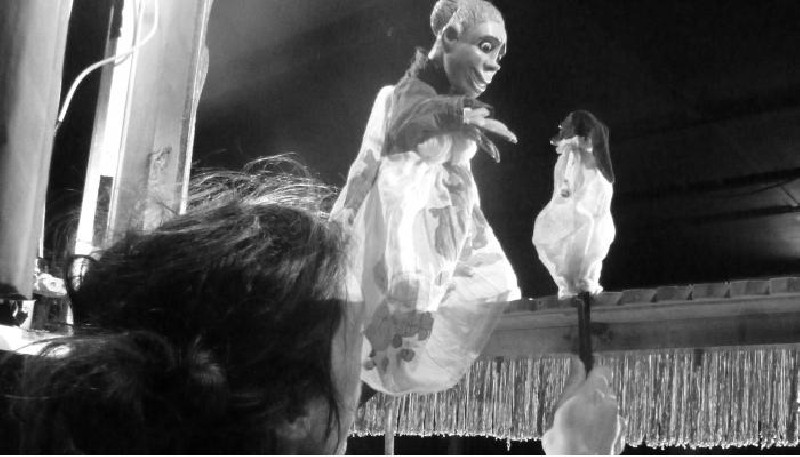 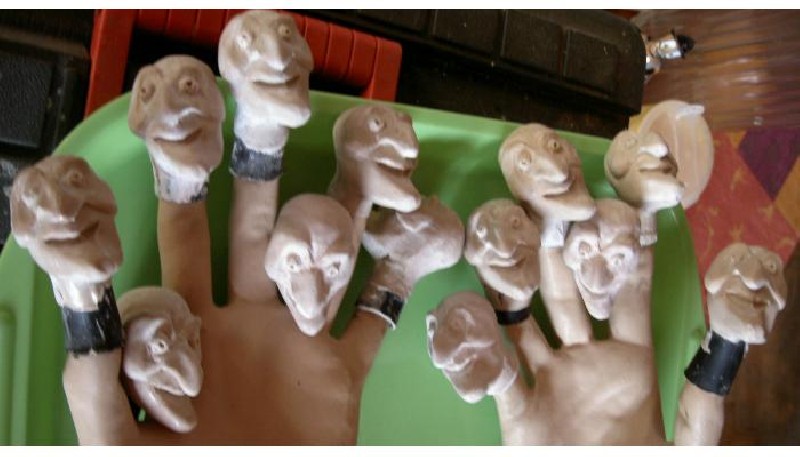 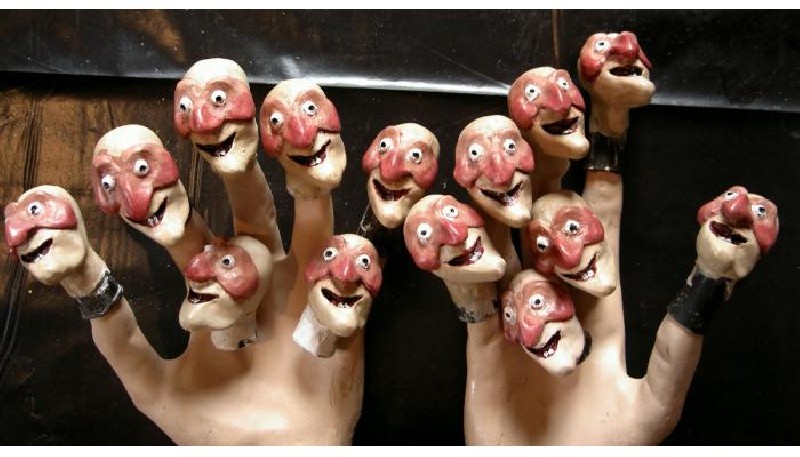 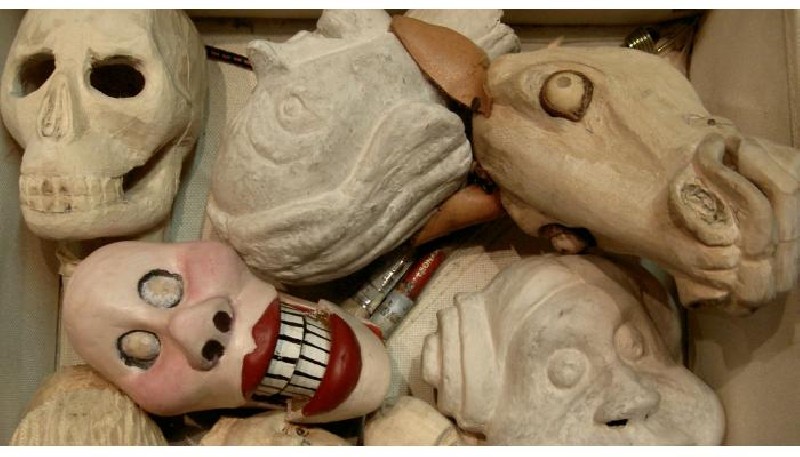 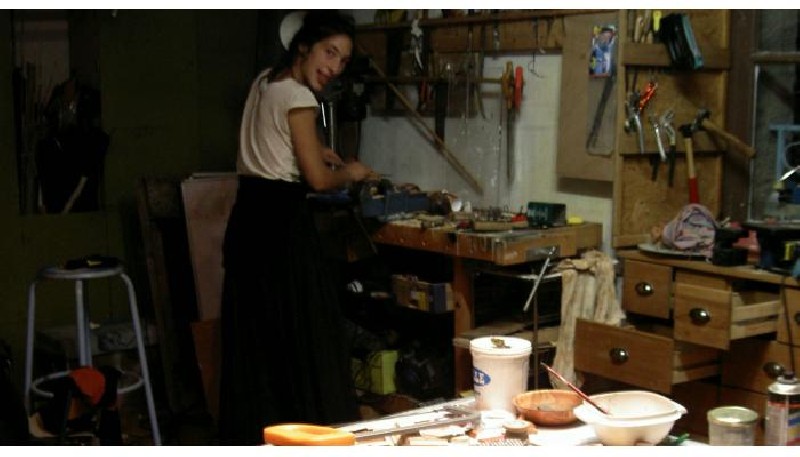 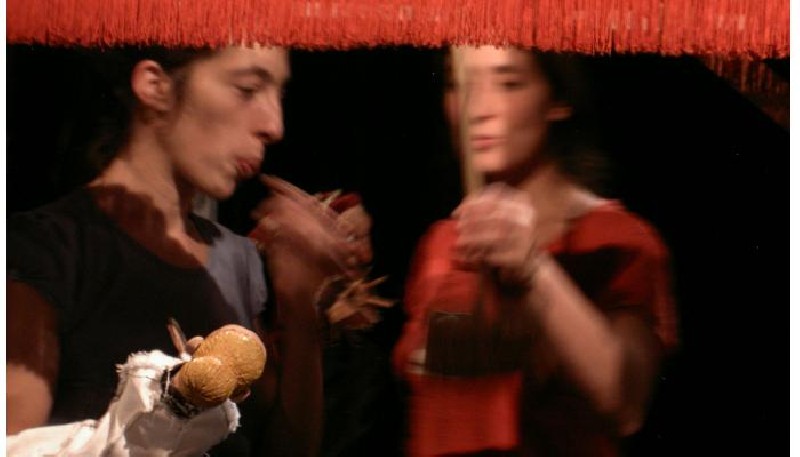 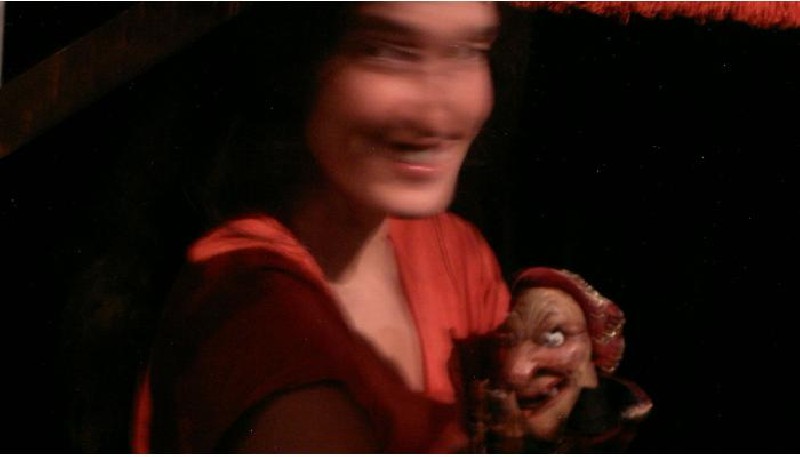 The Pelele Company was created in 1996 in Toulouse by Spanish-born puppeteer Paz Tatay.
Pelele is an international puppet theatre which has performed throughout Europe, Quebec, Brazil, Mexico and Argentina.

of Spanish origin, works the puppet since 1988 and bases the company of puppets Marionetas del Matadero with Luis Montoto; they dedicate themselves to the puppet has thread.
She creates the company Pelele in 1996 in Toulouse.

works the puppet since 2002. She creates her company " Pil poil au millimètre " in 2007 and joins the Company Pelele in 2009 for the creation of the show " Catastrophic courtship of Don Cristobal ".

is a musician multi-instrumentalist and works with the Company Pelele since 2007. He conceives the music of the last show, the sound effects to give atmosphere and rhythm. He works also with several musical formations.